PlaNYC is a design initiative that was born in 2007 by the then New York City mayor; Michael Bloomberg. The ambition was to ready the city for an increasing population, to boost the economy, tackle climate change, and generally raise the quality of life in New York. The action gathered together over 25 independent city agencies to strive towards the idea of New York being greener and greater.

Since the birth of PaNYC in 2007 there has been convincing improvement;

-Almost 1 million trees and over 6 million square feet of green rooftop added to the urban landscape.

-The cleanest air in over 50 years.

-Building codes have been upgraded to prepare for extreme weather, including floods and high winds. 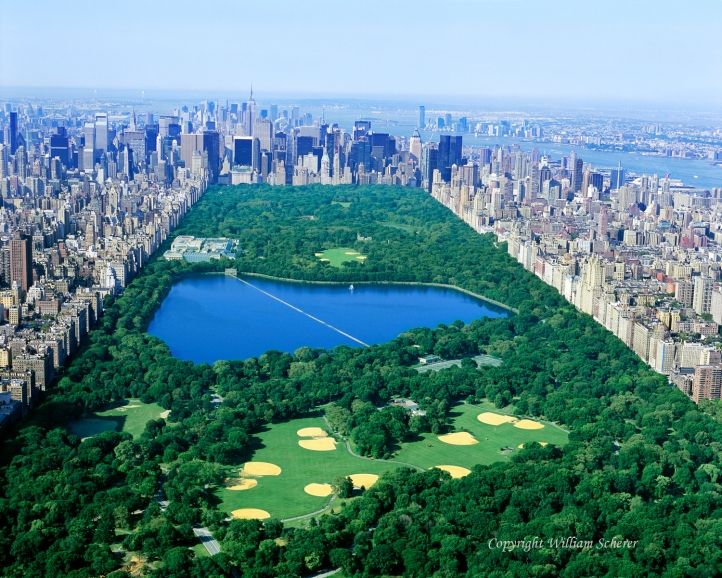 The initiative, that is largely funded by government agencies, recognizes that New Yorks future is shaped by how agencies and individuals acknowledge and answer to the rising challenges. This is an idea that many governments on local and international levels don’t understand yet, including our own federal government. If our current government can do only a small fraction of what this initiative is doing, all australians would be not only inspired, but also have a brighter future.

PlaNYc is an interdisciplinary initiative as it does not only deal with the challenges of transport and housing design, it also has the agenda of preparing for a changing climate, growing population, evolving economy, waste and recycling.

PlanNYC has taken the process recycling and up-cycling and pushed it directly to the people and the streets; with each of the 5 boroughs receiving more and more recycling bins, with the current total number being over 2000. In addition, in 2013 the number of clothing and textile drop off sites in public areas were increased across the city. PlaNYC also hosts 1 SAFE (solvents, automotive, flammable, electronics) disposal event each year. PlaNYC also applies a ‘Stop Junk Mail’ service that reduces the amount of junk mail and paper waste by city residents. To this date, this service has eliminated over 1,800 tonnes of paper waste. Everybody hates junk mail!

If one of the biggest, busiest and the ‘greatest city on earth’ can accomplish what they have, why can’t we? Everyday Australians view Americans as being right winged and aggressive, yet the Americans can begin to understand the basic principles of waste and recycling that will affect global warming. Is this so hard for Tony Abbott to do? apparently so.