As someone from an illustration and graphic design background, when I met with the opportunity to learn about the textile industry – a design industry I am not familiar with – from someone with a strong background in textile design in Indonesia, I immediately took up the chance. Mr M.N. Subramanian, current Senior President and Managing Director of PT. Five Star Textile Indonesia, has well over 40 years of experience working in the textile industry in a number of countries such as the USA, India, Thailand, Philippines and Indonesia.  He has worked for a few years in Surabaya, and has been working in Bandung for the past 6 years.

Youth in Indonesia are now creating indie clothing lines, “that use international commercial culture as the visual vernacular of their designs (Luvaas 2008).” The clothes they design are sold at urban, youthful stores called distro and, “are some of the most popular brands among teenagers and university students (Luvaas 2008).” Mr Subramanian says that although the traditional and contemporary textile sectors seemingly run parallel to each other, they, “are actually interdependent and will co-exist (2017, pers. comm., 27 January),” since contemporary brands purchase their textiles from traditional textile companies. 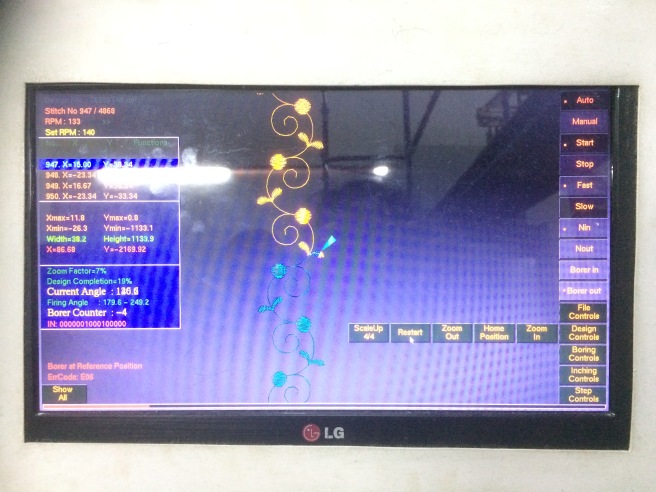 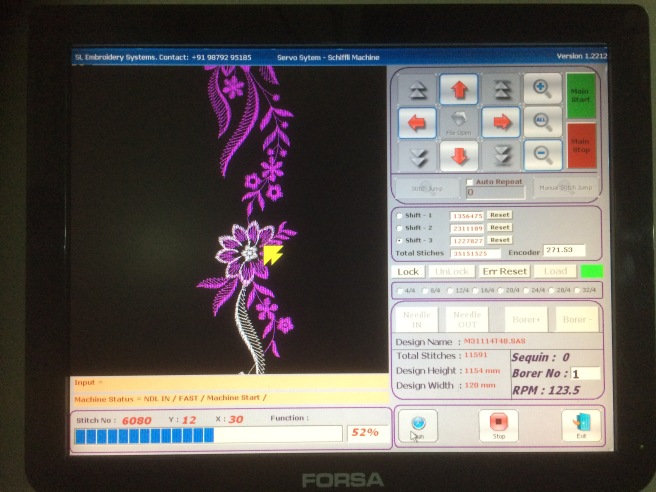 Emphasis is placed on design, and the ideas and innovations generated are arguably the most important aspect of textile design. Mr Subramanian stated, “Computerized modern technology only helps in developing such ideas into designs faster (2017, pers. comm., 27 January),” as modifications can be easily made, as per the customer’s wishes. Traditional methods, on the other hand, take many days to modify, which can irritate some customers, making them impatient and disinterested. Mr Subramanian disclosed, “Speed brings business due to modern technology so that we can retain customers.” He also disclosed that his factory in Bandung exports embroidered textiles to around 26 countries all over the world.

2 thoughts on “POST C: The Traditional Textile Industry in Indonesia – An Interview”