Often, we assume that the specific terms used within a conversation, such as Madam or Sir are an indication of the type of relationship shared by the parties involved. However, the Javanese language has thrown a spanner in the works by using different speech levels ‘as a symbolic and social index of local organisation’ (Berman 1998, p.12). As an ethnic language predominantly spoken in Yogyakarta and Central Java, the Javanese society perceive it as an important part of their culture.

To understand its traditions and purpose, one must first break down its complexities. Javanese is comprised of three levels, Ngoko (lowest), Krama Madya (middle), and Krama Hinggil (highest). Each is adopted according to the ‘utterers, hearers, and place’ (Farahsani 2017, p.1) and follows principles of politeness. For example, a child would use Krama Hinggil to address his/her teacher or parents as a form of respect whereas two friends would speak using Ngoko. By doing so, locals believe that it is a means of philosophical entity and social control (Berman 1998, p.12).

Contrastingly, one might use specific utterances and engage in small talk to avoid offending another individual. It is perceived as the norm for a Javanese speaker to ‘fluff about’ as some might say, before reaching his/her purpose in the conversation. Essentially, this is their way of ‘thinking before you speak’ which is a stark contrast to many Western cultures that believe in direct transparency.

“How to Start a Conversation” in Javanese Language (EngliscJember 2014)

However, despite the traditional sentiments and teachings associated with the Javanese language, it is important to realise that Young Javanese are now adopting Indonesian when placed in its present-day context. Although Javanese is a compulsory subject for years 1-9, which was implemented in 1995 as a part of the new language policy, it is the social status of family and the influence of parents that ultimately determines the frequency of using Javanese. This is revealed through Kurniasih’s research on ‘Gender, Class and Language Preference: A case study in Yogyakarta’ (2015) where it became evident that the choice to use Indonesian or Javanese differed greatly between the working class and middle class in the 21st century.

Although Javanese has thus far presented itself as a farfetched language given its complexities, the variety of lexicons and utterance levels makes it an interesting language to discuss. When placed in its contemporary contexts, Javanese presents the opportunity to analyse the overall role of language not only as a form of spoken communication but an indication of identity and social status on a global scale. 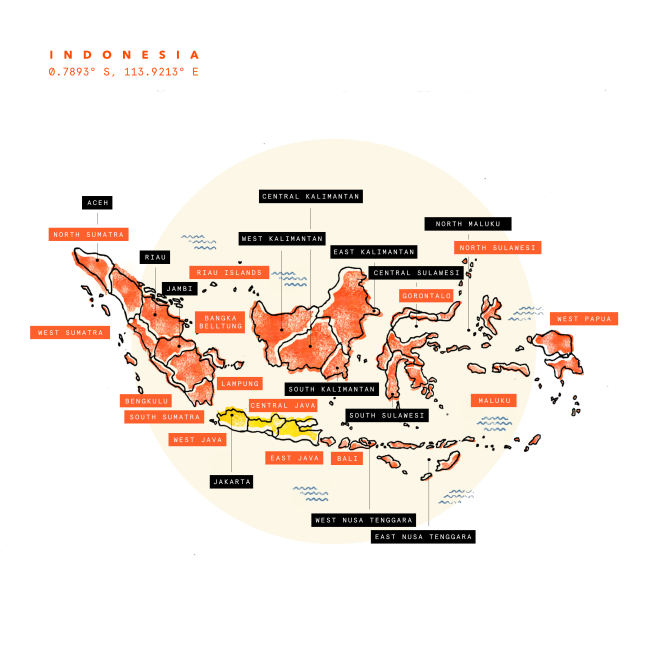 One thought on “POST D: Javanese Speech Levels and it’s place in the 21st century.”