Although the involvement of smoking is prevalent in most everyday activities, the social aspect of smoking in Indonesia truly reflects the loose control laws set by the government, especially when compared alongside those of Australia. From 9 December 2010 smoking was banned in all outdoor eating and drinking places in the Australian Capital Territory apart from designated outdoor smoking areas at licensed premises. (Grace, 2016) On the contrary, no laws have been passed in Indonesia which prohibit smoking in eating spaces and instead, many venues actually encourage and facilitate it.

Warkop Sakam is just one of the many coffee shops was visited and documented along our walking tour, lead by Anitha Silva. A local explained that customers loved the coffee and its price (3,000 RP), but mostly came to socialise, smoke and chat with friends. Upon entry, it could be seen that most of the customers had cigarettes in hand, and those that didn’t, were seated in close proximity to those that did and were most likely still indirectly affected by others’ cigarette smoke. After China, Indonesia is the second largest tobacco consuming Asian country, where two thirds of the men smoke according to the Global Adult Tobacco Survey. (Indonesia Investment, 2016) This coffee shop was a small insight into the prevalence of the tobacco problem that this country is currently facing.

Figure 1: An image of Warkop Sakam taken from the street, showing the demographic of the Coffee shop.

Growing up of Asian descent (Taiwanese) and close to relatives and family; eating meals, drinking and being together is understood to be of utmost importance. This aided me in understanding the role that smoking plays in a common social setting as people often smoke while they eat and drink, along with its importance to Indonesian culture.

Nicotine addiction in the workforce is something that can often be seen worldwide but is extremely evident in the market district in Surabaya. Throughout our walking tour it was extremely common to witness workers smoking while participating in what seemed like daily activities; hauling and transporting stock, organizing their shops or just talking to the shopkeepers close by. It is evident that nicotine has an important role in these workers lives, whether it be for the immediate effects of the drug such as stress relief or to combat withdrawal symptoms such as restlessness, feeling down or sad, feeling irritable and irregular heartrate. (SmokeFreeVet, 2015) 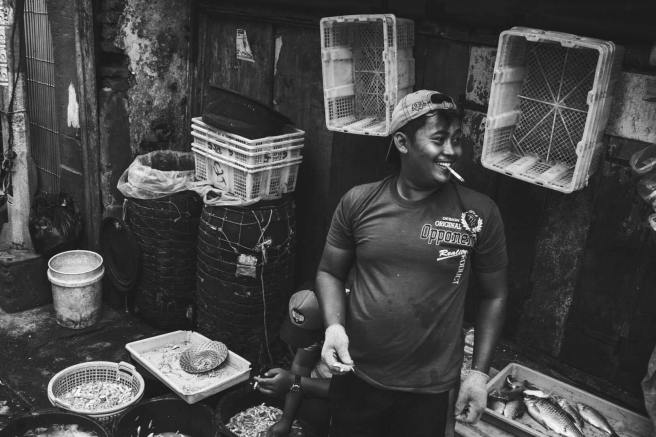 Figure 2: A shopkeeper was photographed at Pabean Fish markets smoking while organizing fish by species and size. 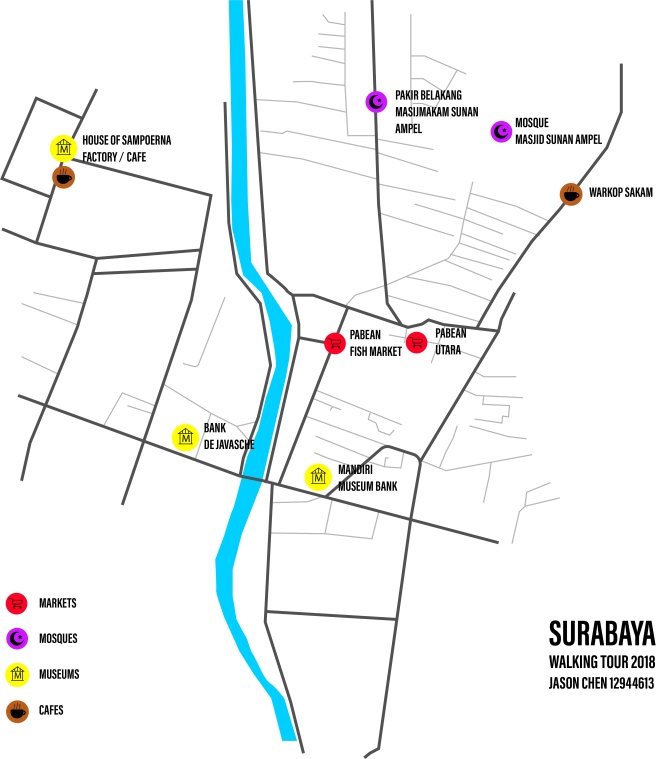 Figure 3: Map of the walking tour conducted, with some key areas located.