As a designer, we are taught to find the beauty in everything around us. When exploring a new place; we, like any other; take in the culture, the people, and the natural surroundings of our environment. But what makes us different, is that as designers, we also find the charm in the little things – a beautifully typographic sign perhaps, or in my case; a colour palette.

When moving around Ambon, I was so distracted by the beauty of the city that I almost missed the excessive displays of Tobacco advertisements. There was this unnerving synonymy between the colours of the advertisements and their seamless hosts (such as a main road fence, or on the wall of someone’s home) (Figure 1e.), so much so, that the distinction between an advertisement and the norm, was blurred.

It made me wonder why there was no indiscretion present like there was in Australia. It was almost, as though Tobacco was a culture that blended into the Pantones of Ambon so well (Figure 2.), that the dangerous effects of Tobacco was considered similarly to another road rule in Indonesia; present – but not acknowledged. 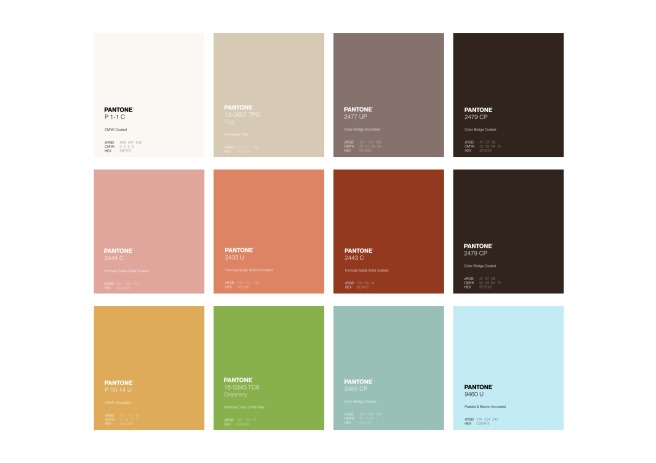 Figure 2. – Each Pantone is found from more than one place within Ambon. Each colour is derived from a snapshot of that area. These are the colours of Ambon.

Why is Tobacco culture so normalised here in Ambon? How could, not only the advertisements, but also the littered packaging (Figure 1g.) – blend into the landscape so seamlessly, that myself (as a non-smoker), would think it as typical, or even conventional?

In a report on anti-tobacco legislation, investigative journalist Mathew Myers highlighted one reason why the industry could sit so coherently in the Indonesian market. “Indonesia is the perfect example of what happens when you let the industry do whatever it wants to market to young people and the government does nothing to counteract it, it’s a deadly combination.” (Harris, Meyersohn, 2011) In conjunction with such a lax government legislation, the excessive distribution and affordability of cigarettes (Tjahjono, 2017) in Indonesia, painted a brief insight into why this norm was so outwardly accepted.

In Ambon, the effects of this normalcy, were hard to find, but were unquestionably present. Due to it’s location, the city’s coastline masked the effects of air pollution that smoking attributes to (WHO, 2015), in comparison to big Indonesian cities such as Jakarta. However, lethal second-hand smoking (Vital Strategies, pp.22, 2018) was still evident in the markets, on public transport, and even next to food carts as people enjoyed their Soto Ayam. Studies have also shown that the placement of Tobacco advertising in close proximity to schools around Ambon, share similarities with other cities such as Semarang, and that these environmental determinants are usually the biggest factors for first-time and adolescent smokers (Clerq, Haryanti, Maes, Smet, Winarno, 1999).

Looking at a city’s colours shares a similarity with exploring a major issue like Tobacco use. A person can view the exact same colour, and see it differently, just like understanding the different facets that come with combatting the issue of Tobacco in Ambon.

Boseley, S. Collyns, D. Dhillon, A. Lamb, K. 2018. ‘How children around the world are exposed to cigarette advertising’, Tobacco: A deadly business, The Guardian. Accessed on the 16th January 2019,

One thought on “Blog D: Tobacco culture is a part of Ambon’s colour palette”