One of the basic situationist practices is the dérive (drifting), a technique of rapid passage through varied ambiences. Dérives involve playful-constructive behaviour and awareness of pyschogeographical effects, and are thus quite different from the classic notions of journey or stroll.”  (Debord, 1956)

The idea of walking around aimlessly is a design technique which encourages one to take more notice of their surroundings as indicated by Debord’s Theory of the Dérive (Debord, 1956). To truly take in and understand the city of Ambon, a similar action is needed to be carried out. The direction and focus of this dérive was on tobacco and its relation to culture. Whilst getting lost, the most notable characteristic involved every street or alley way that housed at least one little convenient store. With the owner usually hidden behind the counter or relaxing on the fence out front watching people as they passed by, each of these stores contained a glass box, filled with various cigarette brands.

The tobacco industry is one of the largest industries in Indonesia, which also offers the second most employment after the government (Reynolds, 1999). Majority of labourers in tobacco factories are female because men are more involved with trade unions and tend to strike which can hold back production (Marwati, 2016). While walking I did not come across a single female smoker and during an interview with one of the hotel staff, he mentioned there was only one female worker who smoked. Smoking is an inescapable part of Indonesian culture, their male friends, husbands, fathers and brothers smoke but it is still culturally unacceptable for women to smoke. According to a survey carried out in 2016, there are 2.1% females and 64.9% males who smoke in Indonesia (WHO, 2017) which reflects my observations made while ‘drifting’. 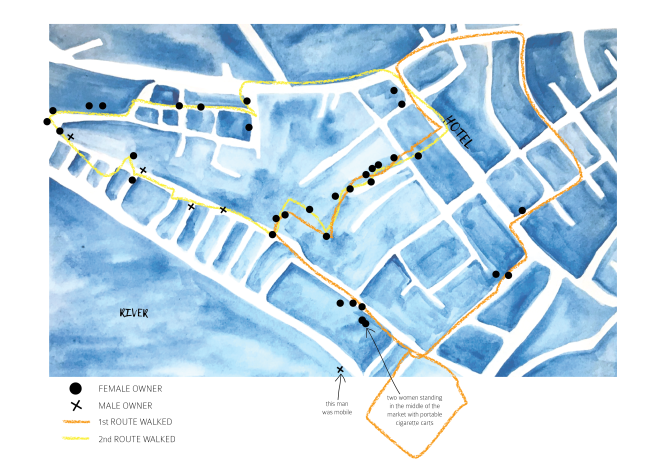 The above map of Ambon city, displays all the stores I walked past that sold tobacco products. The dots represent the female vendors whilst the cross sign symbolises the male owners; through first hand investigation it is evident that, predominantly females sell cigarettes. Moreover, they were simultaneously looking after their children whilst working, this demonstrates how women passively feed into the cycle of tobacco consumption and young children watch as their mothers say ‘ok’. 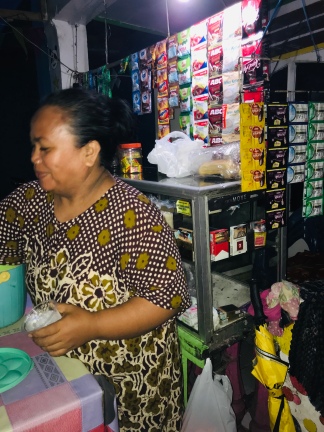 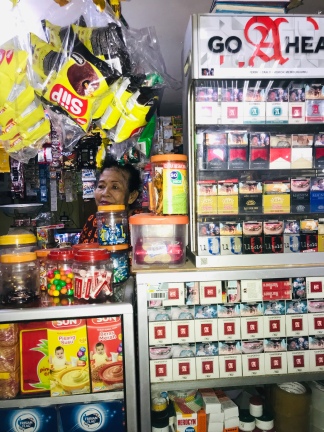 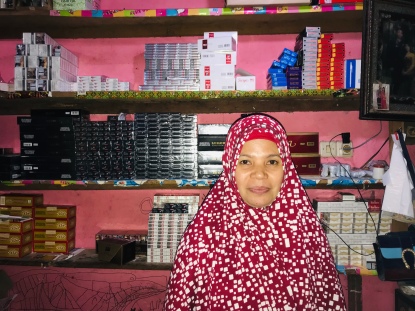 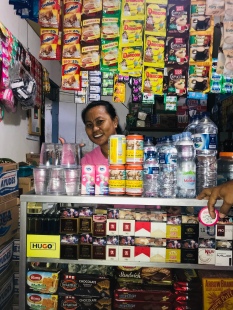 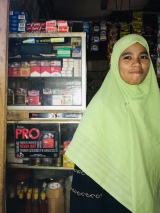 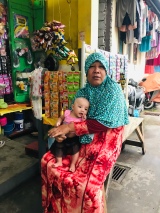 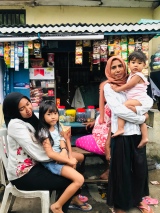 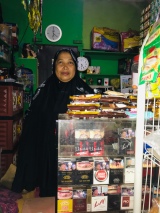 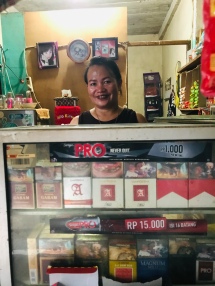 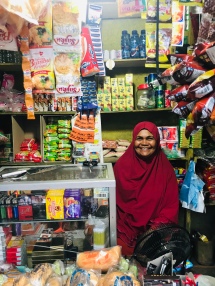 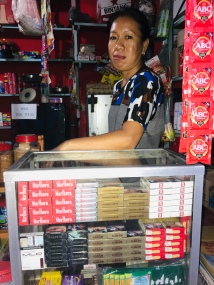 In Indonesian culture, it is nearly impossible for women to escape tobacco culture, making them vulnerable to passive smoke related diseases and are at risk of becoming a single parent if their spouse becomes sick due to their addiction (Rosemary, 2018). Women make and sell these products, and are put in a difficult position, passively contributing to the tobacco culture and are expected to act virtuous for the sake of their pregnancy but inevitably are exposed to it in the end.

One thought on “Post D: Women’s Role In this Viscous Cycle of Tobacco Addiction”