For the sake of primary research and getting to know the health situation amongst the local population, I chose to interview someone who works from a Puskesmas, a government-mandated community health centre, which can often provide some of the services a hospital might as well. Having gone to a boarding school with strict rules, she and her friends didn’t smoke throughout their teenage years and has never smoked a cigarette to this day. In her opinion, it’s a bad habit that can be easily eradicated from Ambonese culture. 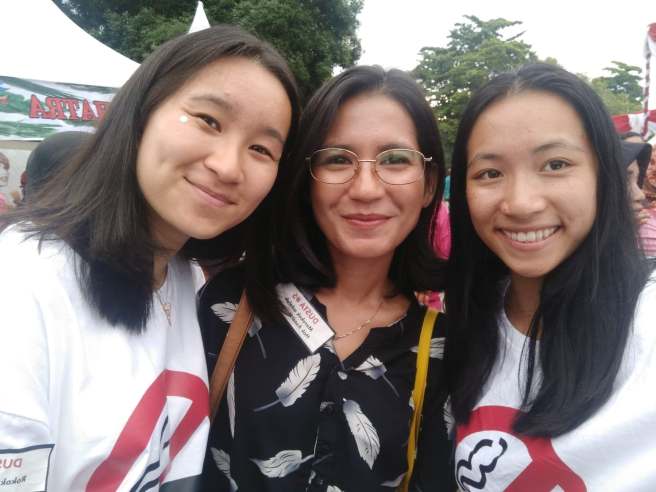 In my interview with Puskesmas Karang Pajang’s general practitioner, H. Nivaan (2019, pers. comm., 18 January), we spoke about her experience with patients who smoke or breathe in second-hand smoke frequently. Nivaan says that Ambon faces problems with diseases such as tuberculosis, one of the most common lung diseases there, with studies (Boon et al. 2007) suggesting that passive smoking may increase the risk of acquiring tuberculosis, especially for those within the same household as someone afflicted. Older patients will often say they have smoked since they were young and it hasn’t done them any harm, but will come to the Puskesmas with significant signs of COPD such as shortness of breath and coughing, and won’t know they have something like emphysema until they get to a hospital. In cases such as these, people who are diagnosed with TB do not stop smoking, and they do not believe that smoking was the cause of harm.

Perhaps the most surprising discovery I heard from Nivaan is that most people are not aware of the harm second-hand smoke can cause (Nichter et al. 2009). According to an article in the Jakarta Post (2001), Indonesia is believed to be a hazardous area for second-hand smoke due to the number of smokers, which is believed to have reached 141.44. million. Nivaan says that people will smoke even near babies or their pregnant spouse, and mothers will come to the clinic with sick children not knowing that it is their husband’s smoking that is causing them harm. For such vulnerable groups, raising awareness seems to be the first step to eradicating tobacco-related diseases, but for those who do not want to quit after being educated about such dangers, there is nothing more that can be done from the side of medical health professionals in Ambon.

One thought on “POST C: Looking through the lens of Ambonese Puskesmas”