Designers have played a relevant role in the tobacco industry in Indonesia. Especially in tobacco packaging and advertising have become a dominant position. According to Lian(2010), Philip Morris mentioned “The primary job of the package and advertising is to create a desire to purchase and try”,which clarified the designer’s direction for tobacco companies.That means tobacco companies will be deemed to cigarette packaging an integral part of the marketing strategy. There are a lots of tobacco adverting in Yogyakarta such as the advertising of Dunhill cigarette brand showing the high technology and modern city to attract people attention. Another example is the television advertising of L.A brand, which the slogan is’ I lead the pack, I rule the world’ showing the man’s power to attract smoker to buy the cigarette. According to Unreported world (2012), a teenager called Fuad said he start to smoking is because the ads attract him. He feel like smoking is pretty cool while he saw the advertising on the television.

Moreover, package designer alway use bright colors and trendy flavors logo to attract smokers, such as tea flavor and cappuccino flavors shown on the package(Lian 2010). The tobacco package designer in order to reach the aim of attract people to purchase the cigarettes. They was design some of the commemorative pack showing the popularity of international sporting events such as the 2010 FIFA World Cup, which is flags of top competitors are depicted on the packaging. Djarum cigarettes company also win some customer by introducing 12 limited edition pack design feature native to South Africa(Lian 2010).

Furthermore, there are no point to convincing the statement of the tobacco companies deny their advertising targets is under 18 year old is right. Because the themes of tobacco advertising that are likely to be very attractive to young people, such as humor, adventure, cool, bravery and success. According to Macfie(2019), The health warning on the package does not change the smoker behavior in Indonesia. As Surjanto Yasaputera who is work at a cigarette manufacturer in Jakarta said ‘ the health warning does not have a significant impact of sales after the country have implement it. And it it not getting attention of smoker. 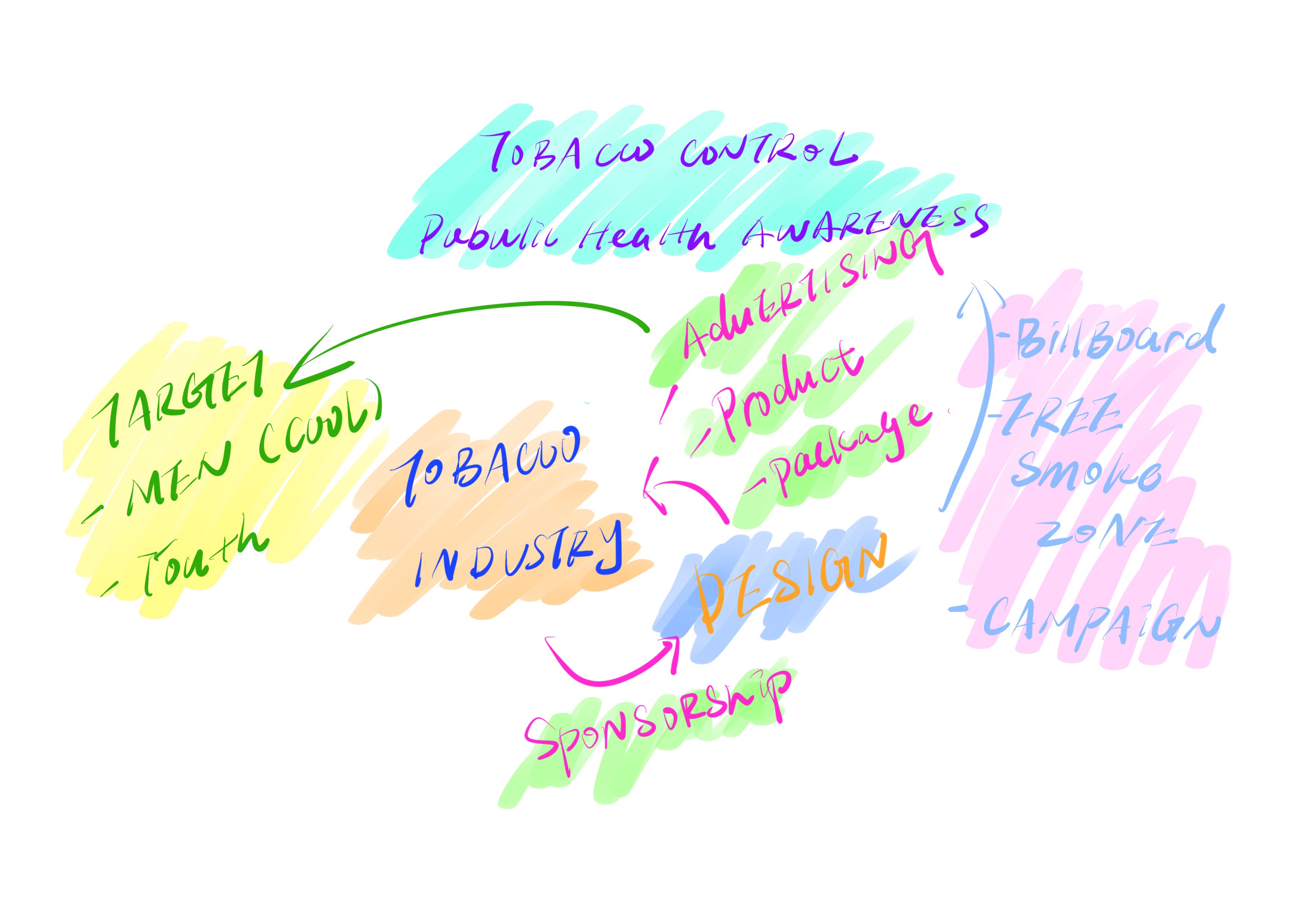 Lian. Y. T. 2010, Are we to believe the package has no ROLE?, Abuse of the pack to promote cigarettes in the region, Southeast Asia tobacco control alliance, Bangkok, pp.1-pp.15.