Indonesia is one of the countries with the highest smoking rate in the world. The smell of diced cigarettes is the taste of the Indonesian country (doyle 2013). Although the government has repeatedly emphasized that people quit smoking, it has no significant effect. Because smoking has become a special culture in Indonesia, the number of smokers is increasing. When I was in Yogyakarta, I always saw someone carrying a box on the road, filled with cigarettes. Out of curiosity, I asked the owner, Mohammed, some questions. He also answered many of my questions and explained the impact of this industry in Indonesia.

This year, under the influence of anti-smoking lobbyists, the government launched a series of anti-smoking measures, including restricting smoking shots in local films. The film community responded to the protest by stating that the legislation encourages censorship before and after production and denies that they have a certain degree of artistic freedom. But the government has ratified the legislation and it is now law. Non-governmental organizations require that smoking lenses are not allowed at all and are intended to limit the display of products. The ban applies to all movies made in Indonesia, not just movies that are allowed to be viewed by minors. The law also stipulates that 60% of cinemas should show Indonesian films. “Everywhere, pressure groups try to influence legislation”. (Muhaimin Moeftie 2017) The proposal to amend the Health Act is a challenge for the tobacco industry. But Mohammed thinks this is a good start.

Mohammed told me that his life was not rich, so he had to make a living selling cigarettes. Although he sells cigarettes, he does not want Indonesians to rely on nicotine for a long time. When he sees some minors buying cigarettes from him, he will not sell them. I think this is a rare example. A World Health Organization survey in September this year found that the number of young children smoking had increased seven-fold in less than a decade. One in four teenagers in India smoke regularly. (Gabrielle2016)

Mohammed tells me that the most effective way to stop smoking among young people is that the government vigorously declares the dangers of smoking and takes corresponding measures, which is urgent. All he can do is not sell cigarettes to minors.

All in all, Mohammed let me know more about the tobacco situation in Indonesia, and he made me understand that we must urgently control the fact of tobacco control.

Doyle 2013,Tobacco in Indonesia: “the defining characteristics for success”, viewed on 19 Dec 2019.

Design is the process of conveying an idea through reasonable planning, careful planning, and various forms of feeling. Designers get rich inspiration from all aspects. They elaborated the creative process of the work and the meaning contained in it.

The production of Indonesia’s clothing industry has an important relationship with the country’s cultural background and historical factors. People will create different traditional costumes according to local culture and beliefs, so that it can be circulated in the market, so that more foreign tourists can learn about the local traditional culture. For example, Budhi shirt, which is Indonesia’s main traditional dress, has a history of more than 1,200 years. The United Nations has listed “Buddy” as a world intangible cultural heritage. (Mohama salihan, 2011) Buddy shirts have a fairly broad mass base in Indonesia. Badibu patterns in Indonesian provinces and cities are very different. There are abstract and freehand. In short, people in various places have integrated their own living customs, aesthetic tastes, cultural characteristics and religious traditions into Badibu’s design. It is colorful. (Elizabeth, 2015) In recent years, Indonesian designers have begun to break the tradition. Absorbed a lot of reference, boldly reformed the pattern design, color matching, clothing style and other aspects of Badi shirts, innovated, and created a variety of modern Badi shirts that reflect fashion elements.

Buddy shirts are made from batik flower cloth called Buddy and come in a variety of fabrics, including silk and cotton. Although many ancient civilizations in the world have mastered the technology of batik fabrics, only Indonesia has made long-sleeved men’s shirts and women’s sand cages made of badibu as national clothes. This has a lot to do with Indonesia’s natural environment. Buddy fabric is light, breathable, refreshing and free, suitable for tropical wear. In fact, giving Badi shirts such a high status also reflects the wisdom of designers. On the one hand, it demonstrates Indonesia’s cultural heritage and national characteristics. On the other hand, on formal occasions, the other party’s suit and leather shoes, and your buddy shirt, will not only be rude, but will complement each other and meet local etiquette. (Daniel, 2018)

In short, the designers have incorporated their own life customs, aesthetic tastes, cultural characteristics and religious traditions in the design of Badibu, pinning their longing for a better life. Many Indonesians have fun collecting and wearing batik shirts from different regions, and friends often talk about where the other batik shirt comes from. Buddi shirts not only bring people from all regions of Indonesia together, but also reflect local characteristics and cultural diversity. The design of this traditional costume reflects the cultural heritage apart from Indonesia.

Indonesia has one of the highest smoking rates in the world, and as the number of global smokers decreases, Indonesia’s tobacco industry continues to flourish.  Indonesia’s dependence on tobacco is not only because of its availability and affordability, but also because of its key role in the country’s economy.

It is not uncommon for children to smoke in Indonesia.  No matter where you go in Indonesia, you can see people smoking.  This is no accident. By the Indonesian government’s default, the global tobacco industry has used advertising, marketing, a mix of cloves and chocolate to turn Indonesia into a smoking addictive country and one of the most valuable tobacco markets in the world.

The end result is an imminent public health disaster.  According to the World Health Organization (WHO), Indonesia has the highest smoking rate among men in the world, at 67%, and the smoking rate among women is also increasing rapidly.  The impact is huge. According to WHO statistics, approximately 425,000 Indonesians smoke each year, which is close to a quarter of the country’s annual death toll.

END_OF_DOCUMENT_TOKEN_TO_BE_REPLACED

In the contemporary environment, every country is controlling Tobacco, but the number of smokers is still not low. In Indonesia, the world’s second-largest cigarette market, the government has yet to enact policies to discourage young people from smoking.

In the United States, more than 1,000 people have been confirmed ill, and at least 19 have died from severe lung problems linked to aerosolization. They consider banning smoking for tobacco-related deaths and diseases. Ten countries in South America, the Middle East and southeast Asia have banned the possession of tobacco products.（Medicalxpress 2019）

The sale of cigarettes and cigarettes in Indonesia may increase the number of young people who smoke.

This will further burden Indonesia, which has the highest proportion of young smokers in the region. One in five indonesians aged 13 to 15 smoke. (who 2019) 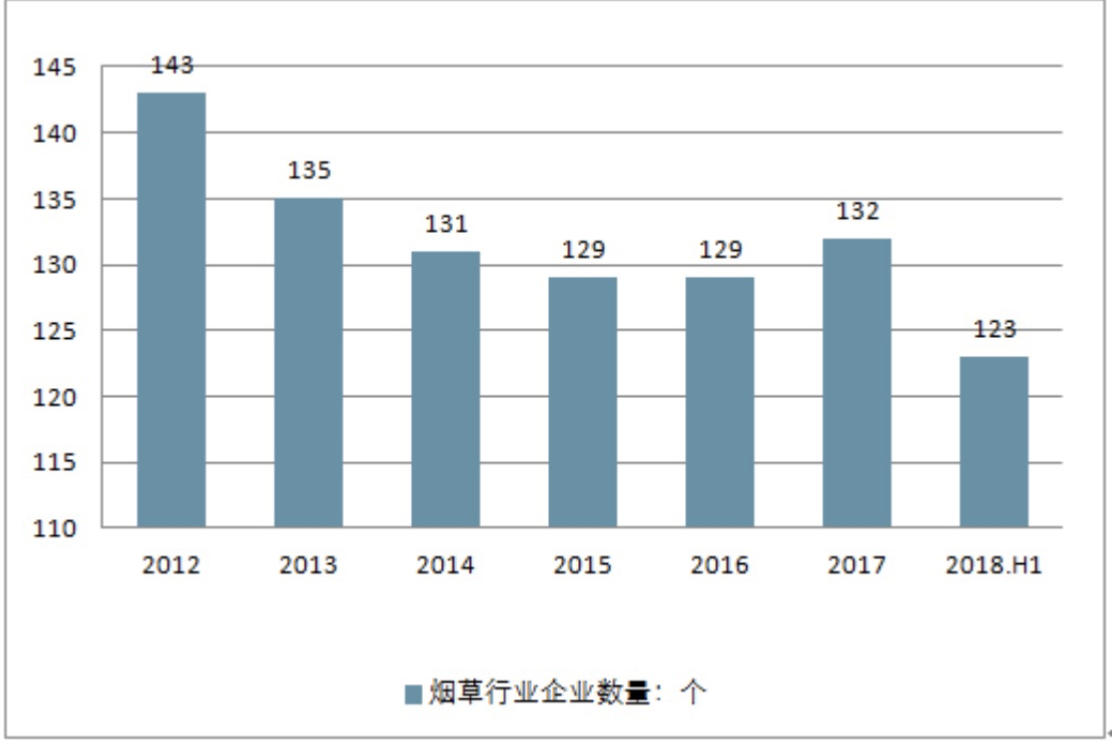 Some tobacco control measures that the Indonesian government should take. First, the government should control the safety and quality standards of e-cigarettes, including cigarette ingredients. The Treasury now regularly adjusts inflation rates to make e-cigarettes unaffordable for children. Second, the government banned the sale of cigarettes to teenagers by restricting the types of outlets such as kiosks and convenience stores. Regulate cigarette promotion and advertising and establish screening systems to prevent nonsmokers or young consumers from restricting cigarette use.

For both policies, it is certain that the increase in tobacco costs has reduced tobacco consumption and the number of smokers in Indonesia. Local people’s smoking environment has been improved. Although there are still smokers, the government must adopt relevant policies to deal with it. One of the most important is popular support. For example, local adults teach children to smoke (zoe 2018)

In my opinion, tobacco control ultimately depends on what people think. When they are fully aware of the dangers of cigarettes. The whole country’s cigarette environment can be really improved.