In an attempt to better understand the intricacies of Indonesian culture and the effect globalisation is having on the diverse archipelago, I chatted to Ian Macintosh, a former ABC Senior Current Affairs reporter who has lived in Indonesia on and off for decades. 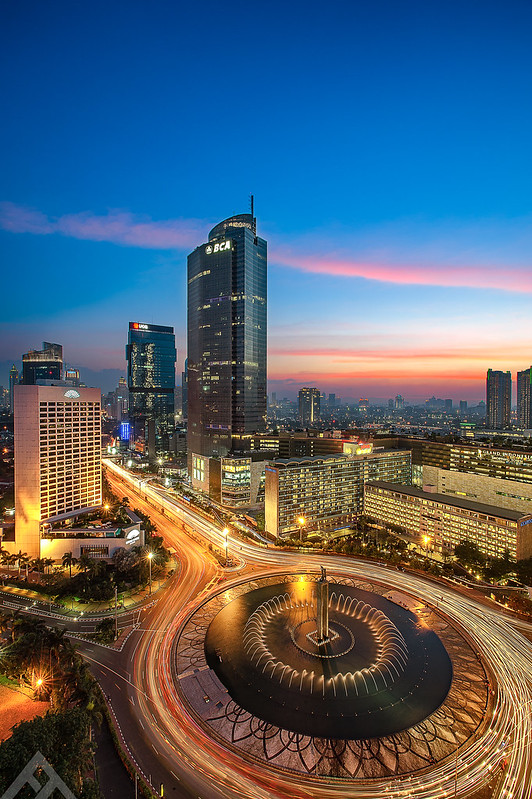 Indonesia is a vastly globalising country experiencing steady socio-economic growth with extremely diverse cultural groups spread over thousands of islands. I was interested in gaining a more thorough understanding of the way government and society are keeping up with this level of globalisation, as there has been critique of the Indonesian government’s slow response to creating a nation-wide welfare system despite their increasing wealth (Pellini 2013). In the context of this, and greater Indonesian culture, Ian offered insight into the great importance family has to Indonesian people and the support network it facilitates. Indonesia’s collectivist culture means family has an expansive meaning – “The word family has a much broader meaning than how we know it. Their saying ‘big family’ can refer to your work mates, your football team, or the whole country.” In this respect, Indonesia’s collectivist attitude and strong sense family have lessened the need for rigid, government imposed social systems and, as Ian states, “The family unit in its many forms is a kind of quasi welfare system”. Ian gave the anecdote that in gaol, inmates have to feed themselves, allowing for insight into just how important this structure is.

Another consequence of globalisation has been increased personal wealth and an emerging middle class. However, the World Bank states that despite the poverty rate halving between 1999 and 2003 (World Bank 2015), poverty reduction is now slowing, despite Indonesia’s steadily increasing wealth. I discussed this with Ian, confused as to why increases in wealth don’t necessarily equate to decreases in poverty, wondering whether it is a government priority, or whether the issue is just more complicated. Ian believes the perception that Indonesia is an overwhelmingly middle class country is a bit of a myth – “A lot of people have become middle class in the last few years through increased earning power, but I think people confuse class structures with purchasing power.” It appears, in some areas, policy and government are having trouble keeping up with the vast growth globalisation is facilitating, however in some areas it is definitely having a positive impact on entrenched social/political issues like corruption, with Ian stating “I suspect one if the benefits of globalisation has been a significant improvement in the way big business does a lot of its work.”.

1 – Research to Action 2015, Indonesia is Growing Fast, As Is The Demand For Social Welfare, But Is Evidence Keeping Pace?, viewed 17 April 2015,
< http://www.researchtoaction.org/2013/02/indonesia-is-growing-fast-so-is-the-demand-for-social-welfare-but-is-evidence-keeping-pace/>