Indonesia has a vastly rich culture shown in their culinary styles, material craft practice, social etiquette/ behaviour and so much more. A broad and humorous summary of some of the social behaviours found within the culture can be enjoyed in Sacha Stevensen’s video playlist on ‘How to Act Indonesian’.

The first of her videos highlights the large amount of rice that Indonesians consumer and how they believe that eating plenty of rice regularly will maintain good health. From my experience this is certainly true with rice almost always being served with every meal. The video then shows how popular black berry phones are throughout the country even for those who are homeless. Offering drinks to guests and behaviour around dogs is covered next highlighting their differences from most cultures. Lastly the reckless nature of most drivers in Indonesia is shown through a driver offering to bribe an officer who caught them disobeying road rules.

The second video begins by showing the poor waste disposal habits that many Indonesians have where rubbish is often just dropped on the side of the road. The video goes on identifying the trend for Indonesians squatting in most places if staying still and often offering to pose for a photo with tourists. The next point the video raises makes a hyperbole on the butt hose and how it always results in a wet toilet seat which is a very uncomfortable experience for most tourists to deal with. Lastly the video covers the ‘socially acceptable’ way that Indonesians steal from customers by giving them back change that is close to what they should receive… 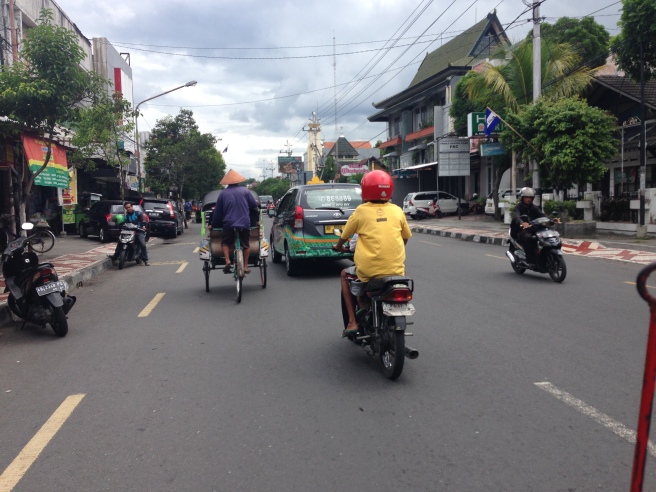 Her third video begins by looking into the religious practices of the large Muslim population within Indonesia and how the early Morning Prayer sessions can often be a disturbance to most tourists…  which I know from my own experiences. The video later looks into the social norms with pet ownership which tends to go for more exotic and endangered species over dogs which are often frowned upon. Lastly the video touches on the way some Indonesians will look to scam for money. 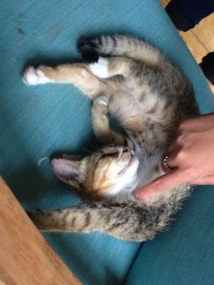 Her fourth and latest video touches on the important issue with work equality where sexism and ageism plays a large role in employment. The video finishes by touching on the health care practices within Indonesia and how they commonly involve witch doctors or if not, doctors that will simply prescribe you to an antibiotic in the hope that it helps.